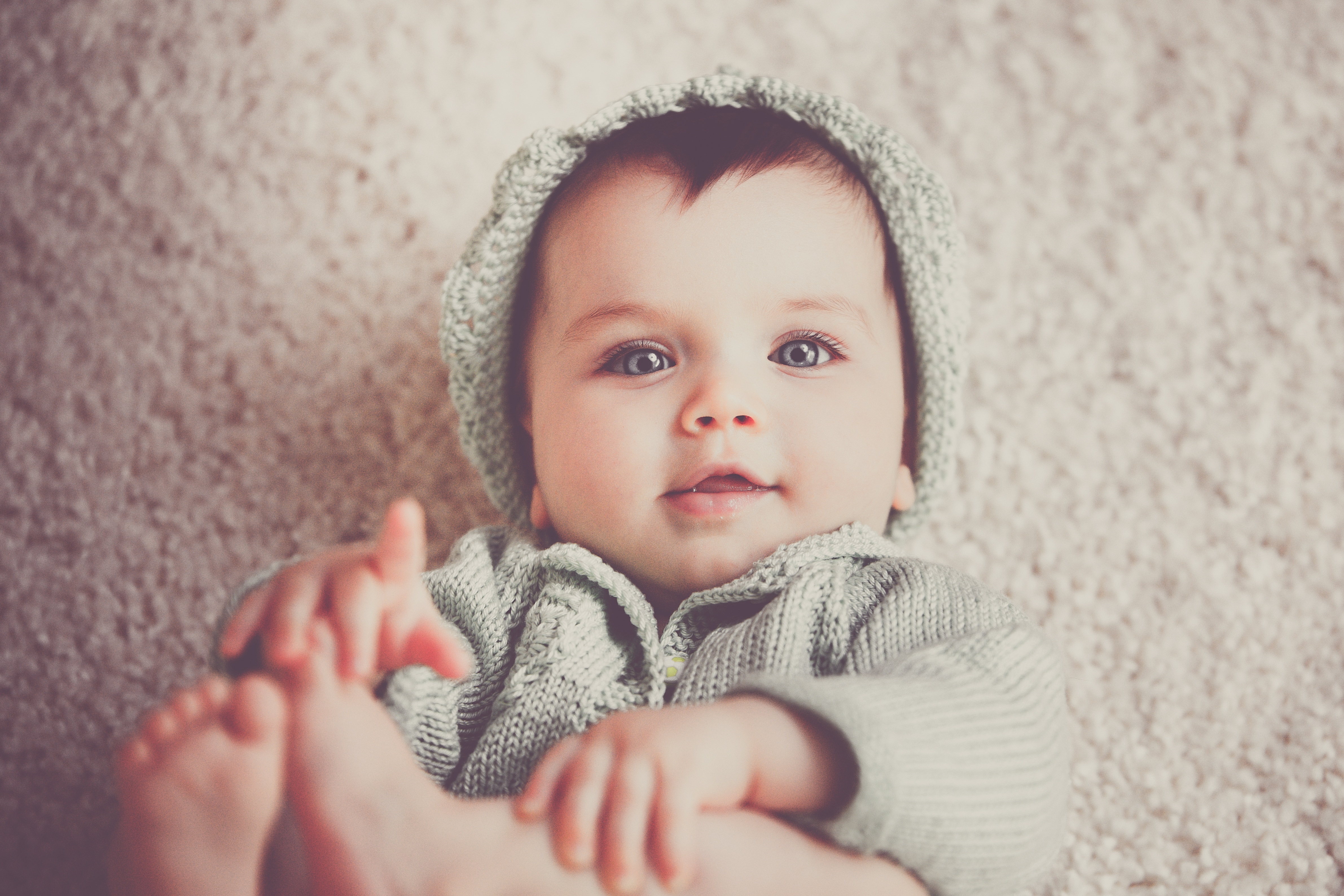 So you’re a new mom, or a mom having her second or third child, but your little one just won’t stop crying. You’ve not slept in days and nothing you are doing is soothing your little one. Frustrated and exhausted are probably two emotions you are feeling.

Infantile colic is described as unexplainable and uncontrollable crying in babies for more than 3 hours per day, more than 3 days a week for longer than 3 weeks. Some other signs and symptoms of colic include the baby’s knees pulled up tightly to their chest, clenched fists, abnormal extensions of the trunks or extremities, irritability, abnormal postures, problems suckling or difficulty latching. These symptoms are almost always present in babies suffering with colic.

While colic may not be life-threatening to the little one it is most certainly something that can drive any parent insane!

So what causes colic?

The exact cause for colic is unkown but researchers are continually working to try and understand this condition a bit better. Risk factors such as a traumatic birth, family history, tobacco smoke and an overstimulated nervous system are some external factors that may contribute to your little ones symptoms. Below I have explained the most common causative factors.

The birthing process, whether natural or c-section, can be fairly traumatic on your little one. During the birth process large amounts of mechanical stresses and strains occur in your little ones spine. This places stress on the spine and in turn causes nerve dysfunction, muscle tension and overall dysfunction. The nerves that innervate the gut in the region of the thoracic spine (the middle of the back) are often blocked and this interrupts the way in which nerve signals are sent and received.

Infants may present with an immature gut that is not able to to adapt and may have some difficulty breaking down breast milk or formula. Thus making them more prone to reflux and or cramping.

A newborn baby’s nervous system develops at a rapid rate. A new born baby is used to living in its mother’s womb where they didn’t have an overwhelming amount of external stimulation. This makes babies prone to over stimulation. There are numerous ways in which moms can practice soothing and anti-anxiety techniques to help calm your little one.

In rare cases, your little one may be suffering from a condition known as sensory processing disorder, in these cases it is best advised to get in contact with an occupational therapist.

Research has shown that it is 94% effective in treating colic and colic like symptoms in infants. It is also a safe method of treating the symptoms and doesn’t carry the unwanted side effects that certain medications do.

Chiropractors use gentle mobilization techniques to find the areas within the spine that are dysfunctional. Once these dysfunctional areas have been released the flow of information along the spinal cord and nerves is able to flow effectively.